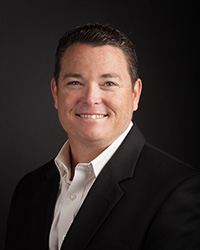 Paul Abair started in the mortgage business in 2013 after returning from Afghanistan and retiring from the Air Force. Though his P.H.D. afforded him a wealth of opportunities, he found that nothing could compare to shadowing a longtime friend at Armed Forces Bank and getting to see the joy on people’s faces as they officially became homeowners. Since then, he’s been committed to honing his knowledge of the Colorado real estate market and working to bring the same level of satisfaction to his own clients.

When he’s not working, Paul spends his time with his wife and three grown sons. Whenever possible, he can be found outdoors hunting, fishing, golfing, and taking his Harley for charity rides. He’s also a huge Bronco’s fan. 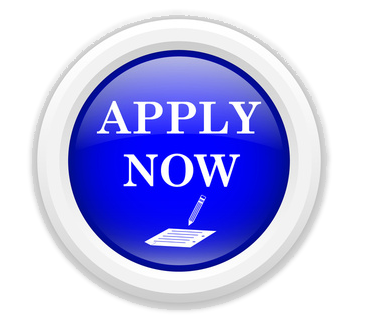